This BEAST was presented in Miami Beach Concours by Miami Auto Museum.

The SSC Ultimate Aero is a mid-engined sports car that was produced by SSC North America (formerly known as Shelby SuperCars) from 2006 until 2013. The SSC Ultimate Aero held the title of the fastest production car in the world, according to the Guinness World Records, from 2007 (when it was officially timed at 256.14 mph (412.22 km/h) until the introduction of the Bugatti Veyron Super Sport in 2010. In April 2013, the Guinness World Records disqualified the Veyron’s record time and reinstated the Ultimate Aero as the fastest production car ever.

Miami Beach Concours it’s a celebration of the greatest sports, exotic and racing automobiles of the past 100 years. 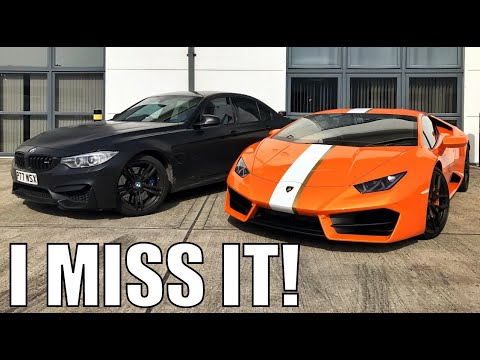 Which Supercar I REGRET Selling the Most? 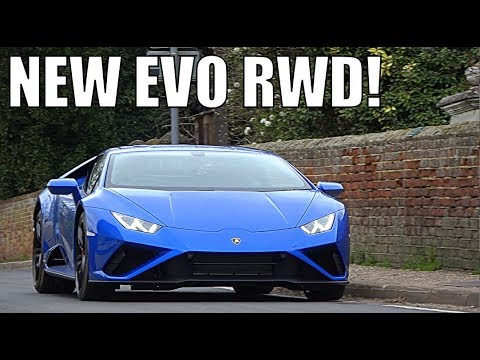 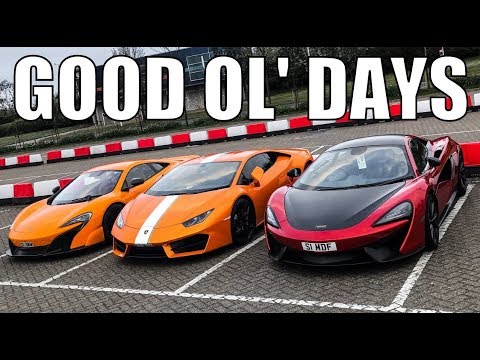