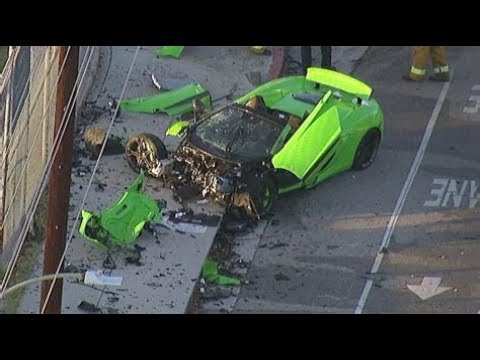 typically an unsanctioned and illegal form of auto racing that occurs on a public road. Racing in the streets is an ancient hazard, as horse racing occurred on streets for centuries, and street racing of automobiles is as old as the automobile itself. It became especially prevalent during the heyday of hot rodding and muscle cars, and it continues to be both popular and hazardous, with deaths and maiming of bystanders, passengers, and drivers occurring every year. In the United States, modern street racing traces its roots back to Woodward Avenue, Michigan in the 1960s when the three main Detroit-based American car companies were producing high-powered performance cars. A private racing venue was not always available, and therefore the race would be held illegally on public roads.

Though typically taking place in uncrowded highways on city outskirts or in the countryside, some races are held in industrial complexes. Street racing can either be spontaneous or well planned and coordinated. Well-coordinated races are planned in advance and often have people communicating via 2-way radio/citizens’ band radio and using police scanners and GPS units to mark locations of local police hot spots. Opponents of street racing cite a lack of safety relative to sanctioned racing events, as well as legal repercussions arising from incidents, among street racing’s drawbacks. The term street racing must not be confused with the legal and governed sport of drag racing; see terminology below.

In reality, however, Street Racing is (a form of) Mortal Combat, brutal, extremely dangerous, and more often than not, the shortest route (no pun intended) to an extended stay at the nearest ICU facility, or even the morgue. 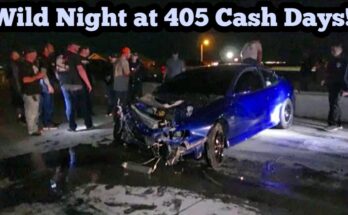 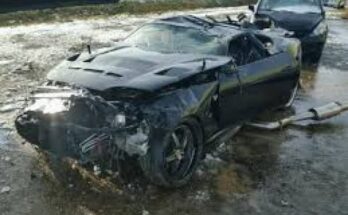